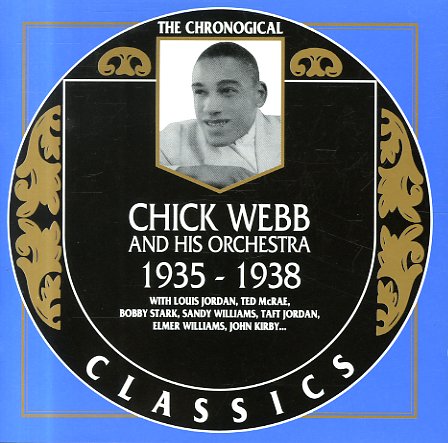 Chronological Clarence Williams – 1934 to 1937
Classics (France), Mid/Late 30s. Used
CD...$11.99
A nice selection of material from Vocalion and Bluebird – even if the exact lineup on these sessions is a little uncertain. Tracks include "Sugar Blues", "Jungle Crawl", "Savin Up For Baby", "Milk Cow Blues", "Yama Yama Blues", and "Turn ... CD