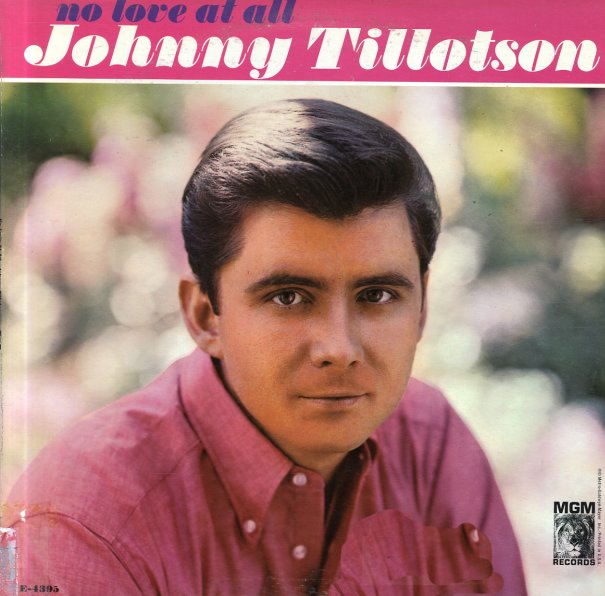 Daddy Dewdrop
Sunflower/MGM, Early 70s. Near Mint-
LP...$1.99
The group behind one of the coolest novelty tunes of the 70s – the excellent "Chick A Boom (Don't Ya Jes Love It)" – one of those cuts that showed up everywhere at the time, but didn't exactly put the band on the map! That great cut leads off the set – and other numbers ... LP, Vinyl record album