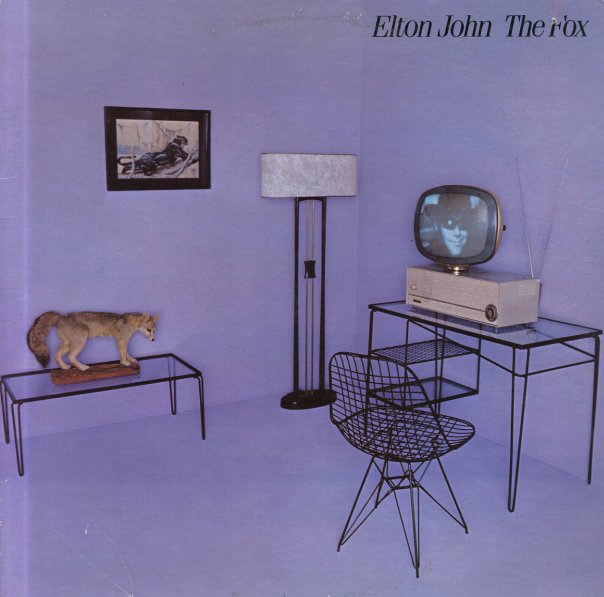 Internationalists
Geffen, 1985. Near Mint-
LP...$14.99
A later effort from Weller and Talbot, and definitely a step further along on the slick production scale, but as with all Style Council efforts, there's a few gems contained here too! The pair continue with their sophisticated modern songwriting, with soulful and jazzy touches tempering their pop ... LP, Vinyl record album