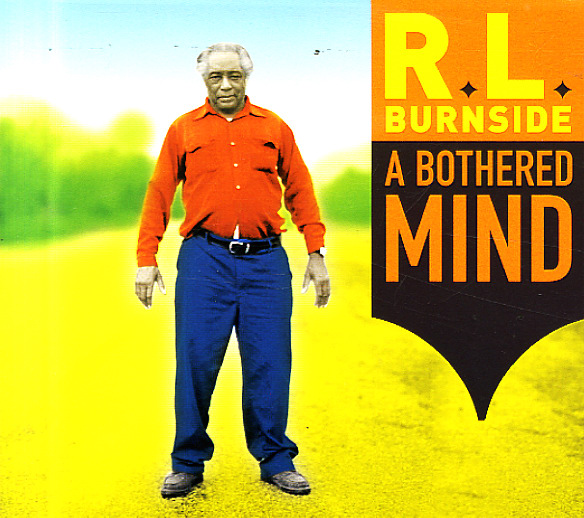 Gritty revival blues from RL Burnside – and a record that really broke his music into a wider audience! Of course, it helps that the set features guest appearances from Kid Rock and Lyrics Born – the latter we enjoy more than the former – but the overall vibe is still very much in the best spirit of Burnside's other music – on titles that include "Detroit Boogie (parts 1 & 2)", "Someday Baby", "Goin Down South", "Go To Jail", "Bird Without A Feather", "Glory Be", "Goin Away Baby", "Rollin & Tumblin", and "Stole My Check".  © 1996-2022, Dusty Groove, Inc.
(Includes free download.)