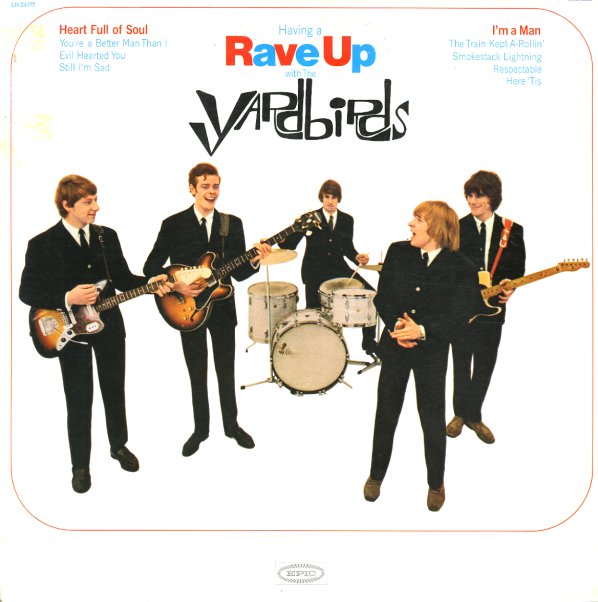 Titles include their great versions of "Train Kept A Rollin" and "I'm A Man" – plus "Smokestack Lightning", "Respectable", "Here Tis", Still I'm Sad", "Heart Full Of Soul", and "You're A Better Man Than I".  © 1996-2021, Dusty Groove, Inc.
(Yellow label stereo pressing with 1C matrix. Vinyl is nice! Cover has surface wear, a name in marker, and some aging.)