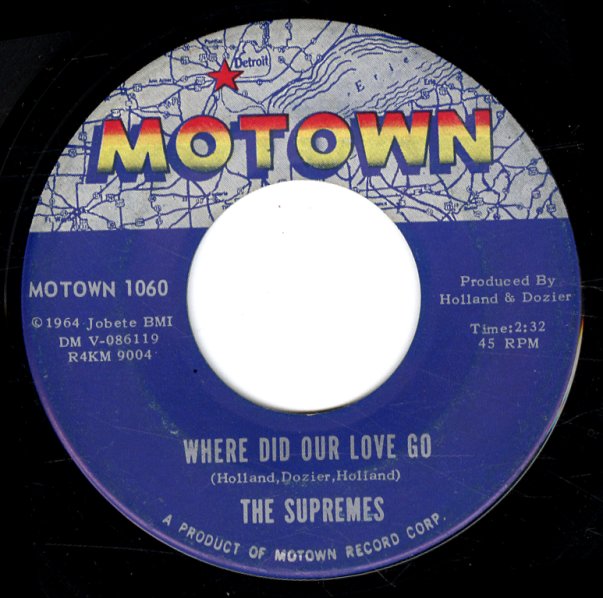 He Means The World To Me/Where Did Our Love Go