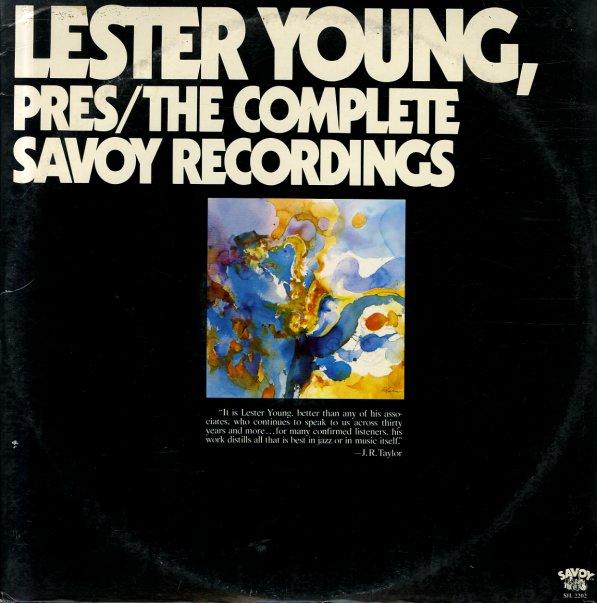 Seminal sounds that bridge the worlds of swing and bop – mostly recorded for Svoy in 1944, the earliest days of the label – with a few tracks from 1949 as well – and a number of alternates appearing here for the first time ever!  © 1996-2022, Dusty Groove, Inc.
(German pressing. A nice copy!)

All Star Sextets
Savoy, 1957. Near Mint- 2LP Gatefold
LP...$29.99
Killer hardbop work from one of the most under-rated players of all Time! The set brings together tracks from three rare Savoy albums, plus 2 tunes – "Lo Ba" and "Ba Dut Du Dat" that were never issued before! The groove here's a mix of hardbop and some complicated modal ... LP, Vinyl record album