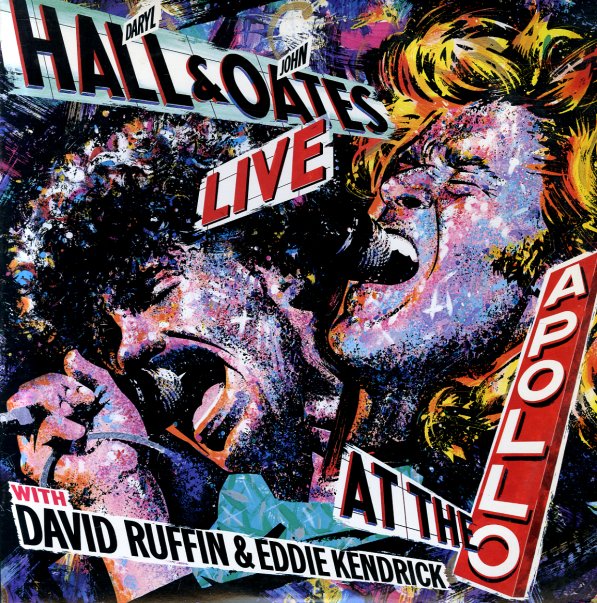 Daryl Hall & John Oates
RCA, 1975. Very Good
LP...$7.99
Great early work from this duo – and you'd be hard pressed to argue that "Sara Smile" is less than deserving of its huge hit status for the group, and the track remains a regular in dusty stepper's set rotations here in Chicago! Beyond that the album's as well-crafted a bit of ... LP, Vinyl record album

Rock N Roll Animal
RCA, 1974. Near Mint- Gatefold
LP...$29.99
Lou Reed at his mid 70s live peak! Volumes have already been and will continue to be written about Lou's output in the 70s, and rightly so. This set is particularly amazing in that it follows the artful highpoint/financial failure that is Berlin – so Lou is doing the rock & roll star ... LP, Vinyl record album