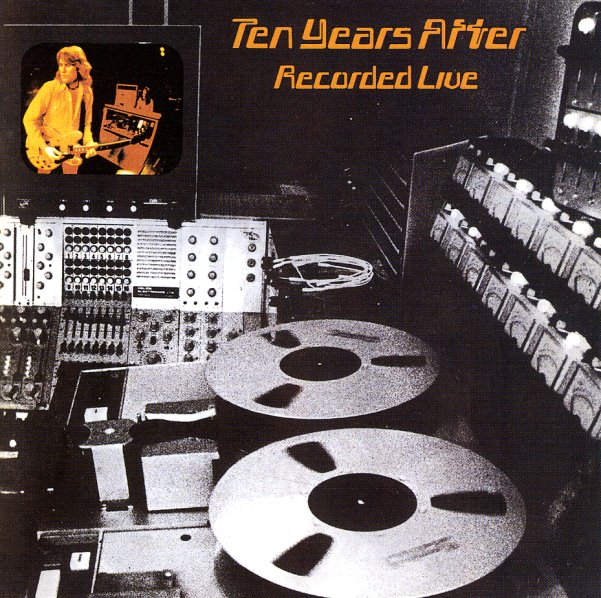 Chicago II
Columbia, 1970. Near Mint- 2LP Gatefold
LP...$11.99
Chicago's second album – not as familiar as the first, and with some really great moments! The group is working here in the same extended-length format as on their debut, going for some more complicated tunes spread across the album's double length – jazzy riffing still firmly in place ... LP, Vinyl record album

Chicago VII
Columbia, 1974. Very Good 2LP Gatefold
LP...$9.99
Still part of the classic early run of the group – one of the most production for an act like this in the 70s – and an album that still has them putting out a double-length set of goodness! Titles include "Byblos", "Song Of The Evergreens", "Searchin So ... LP, Vinyl record album