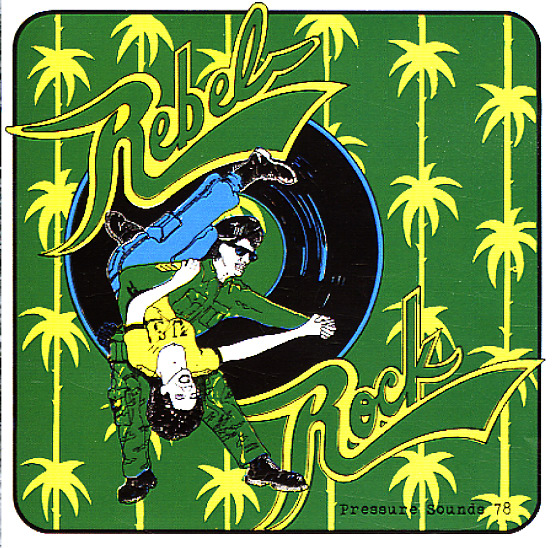 Top notch instrumentals from the loose collective dubbed Third World All Stars – recorded in the mid 70s at London's Chalk Farm and EFM studios – and featuring both London-based and visiting Jamaican legends in the mix! The production is billed to Count Shelly, and it features some base rhythms cut for Errol Dunkley's Sit And Cry Over You Record – released on Shelley's label. The rhythms are indeed impeccable, and there are all these unique soulful layers added to them that really give it a worthwhile life of their own as a soulful reggae instrumentals set. Players include Michael Bammy Rose on sax, Lester Sterling on trumpet and sax, Tyrone Downie, Gladdy Anderson and Winston Wright on keys, Jackie Jackson on bass and Winston Grennan on drums. Beautiful, timeless and soulful rhythms that are on par with the finest Carribbean music of the period – whether it was recorded in Kingston, London, or anywhere else. Essential! Includes "Rebel Rock", "Repatriation Remedy", "Our Dream World", "Patricia's Love", "Soothing In The Mind", "Black Moon", "For All Ways", "Just For You", "Train To Skaville" and "Moog In Blues".  © 1996-2021, Dusty Groove, Inc.