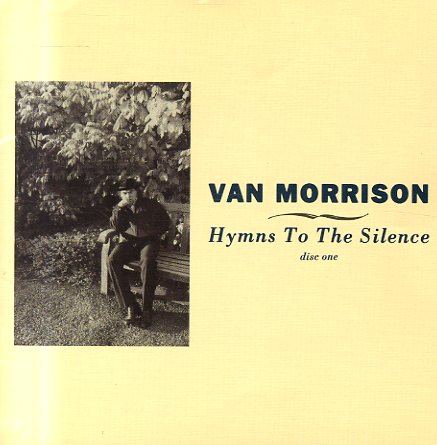 Hymns To The Silence

(Out of print and packaged in two individual jewel cases. Please note disc two has some marks.)