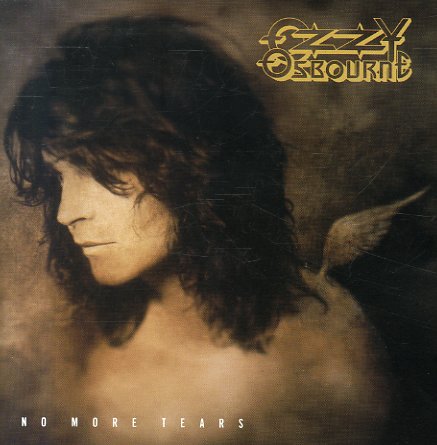 Combat Rock
Epic (UK), 1982. Used
CD...$4.99
Sure, the cover's a bit dated – but the politics have stayed surprisingly strong over the years – as has the music as well! Keep in mind that The Clash were waging war in the Mideast years before Desert Storm – in this searing mix of London punk, rocksteady roots, and slight new ... CD