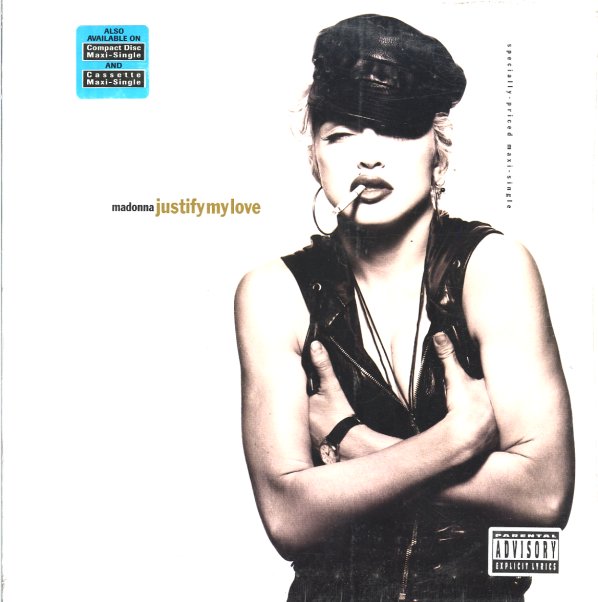 (Cover has heavy wear and small tears along the top.)