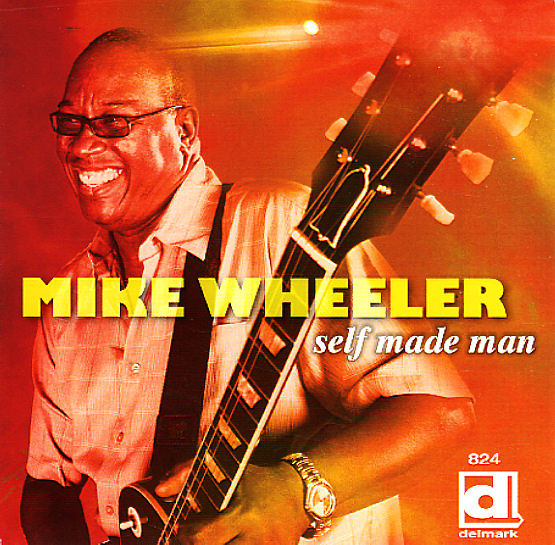 A bluesy smoker from Mike Wheeler – a Chicago guitarist who's been working the city for almost 30 years – working with some of the biggest names in the business, and sounding pretty great here on his own! Mike's got a groove that's right up there with the best contemporary version of Chicago blues – tight, clean, and with a slight undercurrent of soul – all delivered with a nice punch by his small combo of keyboards, bass, and drums – plus a bit of harmonica too. Mike sings on all tracks – and titles include "Here I Am", "Self Made Man", "You're Doing Wrong", "I'm Missing You", "Join Hands", "Chicago Blues", and "I'm Working".  © 1996-2023, Dusty Groove, Inc.
(Punch through barcode.)