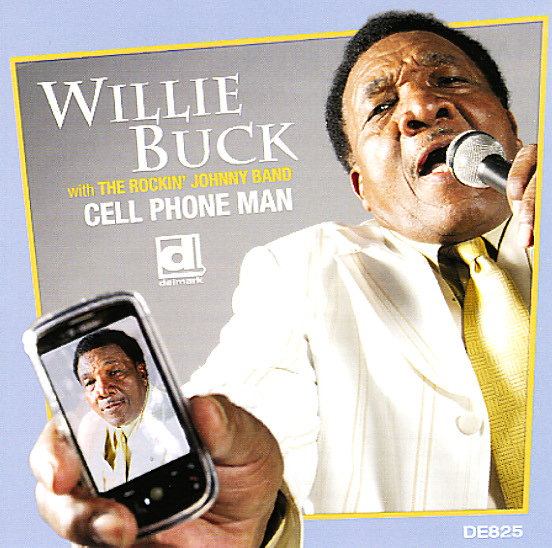 With a cell phone on the cover, blues has definitely gone far from the delta – yet this recent set from Willie Buck still keeps strongly in a Chicago electric tradition! Backing is by a tight group of north side players – including Rockin Johnny on guitar, who helps underscore Willie's soulful lead vocals as the set rocks and rollicks along! There's a surprising amount of cuts on the record – and titles include "Streamline Woman", "What's The Matter With The Mill", "Tow Truck Man", "Doin Good & Bad At The Same Time", "Cell Phone Man", "Strange Woman", and "Blow Wind Blow".  © 1996-2022, Dusty Groove, Inc.

Live In Japan 1974
Delmark, 1974. Used
CD...$9.99
Spare live material from the legendary Sleepy John Estes – a set that was recorded in Tokyo in the mid 70s, but wasn't issued in the US for many decades! Estes plays guitar and sings in a duo with harp player Hammie Nixon – who also sings a fair bit too, and creates this excellent ... CD