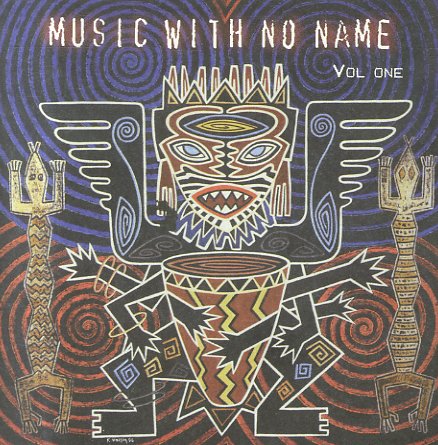 Music With No Name Vol 1

Cosmic Sounds Remixed Vol 1
Cosmic Sounds (UK), 2003. Used
CD...$2.99
Classic European jazz – remixed! For the past few years, the Cosmic Sounds label has been doing an excellent job of uncovering older European jazz recordings – particularly Eastern European ones – and their compilations of rare jazz tracks have been some of our favorites in ... CD