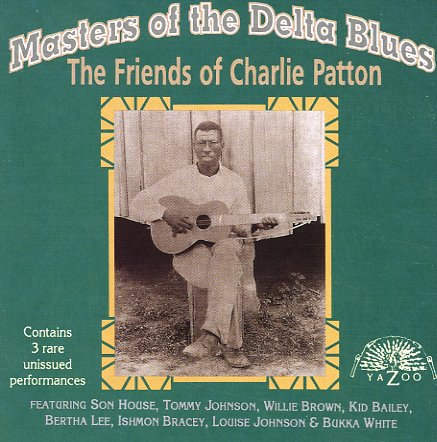 Masters Of The Delta Blues – The Friends Of Charlie Patton