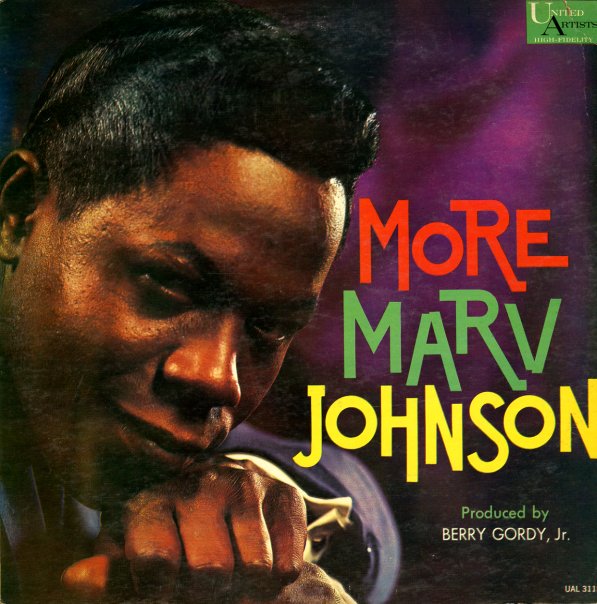 Early Detroit soul – the second LP by the great Marv Johnson, one of the first talents to be supervised by a young Berry Gordy! In fact, it could be said that everything Berry put into his work with Marv led to the formation of Motown – as Marv's mixture of smooth vocals and swinging soul really prefaces a lot of the work to come out of the motor city during the 60s, no surprise, since he's got some of the Motown crew writing songs for him! Includes "Baby Baby", "River Of Tears", "This Heart Of Mine", "Ain't Gonna Be That Way", "I Love The Way You Love", "When You've Lost Your Love", "Easier Said (Than Done)", 'All The Love I've Got" and "Let Me Love You".  © 1996-2022, Dusty Groove, Inc.
(Mono pressing with deep groove – nice and clean!)

Esther Phillips w/Beck (aka What A Difference A Day Makes)
Kudu, 1975. Very Good+
LP...$4.99
One of Esther Phillips' biggest comeback albums from the 70s – a classic set that takes her deeply soulful vocal approach, and sets it to some sweet jazz funk backings – served up by guitarist Joe Beck, who almost gets equal credit on the album cover! The rest of the lineup is equally ... LP, Vinyl record album