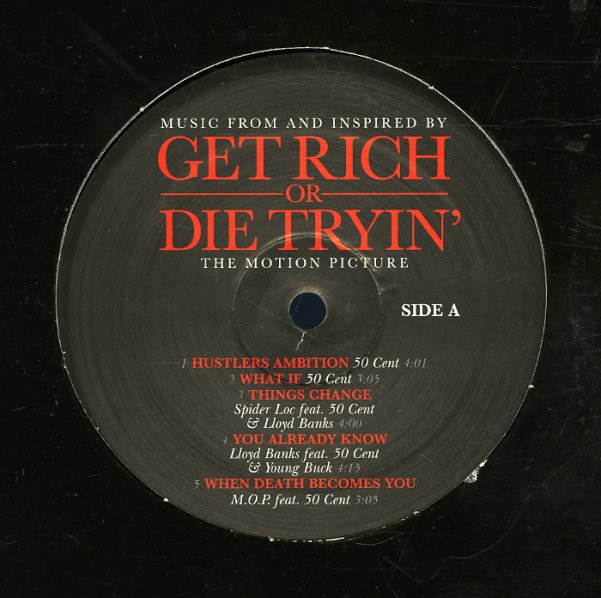 Further Adventures Of Lord Quas
Stones Throw, 2005. Very Good+ 2LP
LP...$39.99 (CD...$3.99)
Lord Quas returns for another batch of booming, mad-blunted hip hop – an even more sprawling, surreal ride than the Unseen LP! Quasimoto was and still is Madlib's outlet for his most cartoonishly blunted, eccentric tendencies – and he really lets 'em fly on this set! The Unseen LP had ... LP, Vinyl record album

Cracker Beats Vol 1
Slammin, 1990s. Very Good+
LP...$11.99
Produced, arranged and mixed by Prince Quick Mix & The Undercover Brother. Titles include "So I Can Get Some", "Funky Pebbles", "Gotta Groove", Walk With Me", and "Gumba Gumba". LP, Vinyl record album