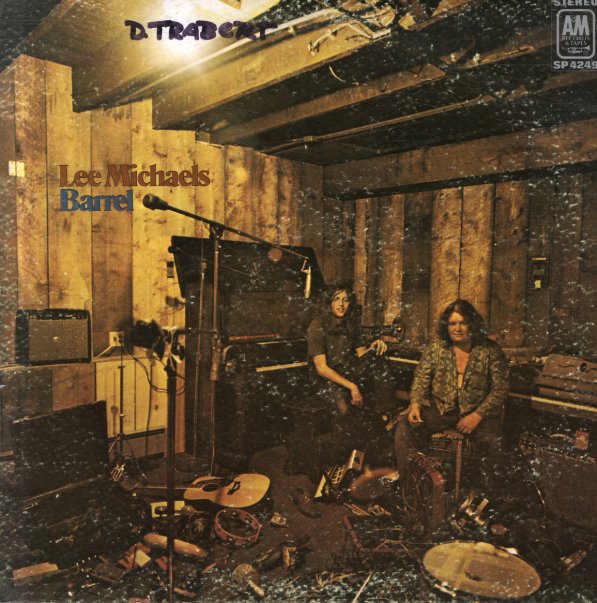 Last Of The Red Hot Burritos
A&M, 1972. Near Mint- Gatefold
LP...$19.99
A post-Parsons effort from The Flying Burrito Brothers – unfairly overlooked and worthy country rock from the innovators! The live "Last Of The Red Hot Burritos" was the final album of this period of Burrito history, an energetic set that's heavy with classics from the first couple ... LP, Vinyl record album