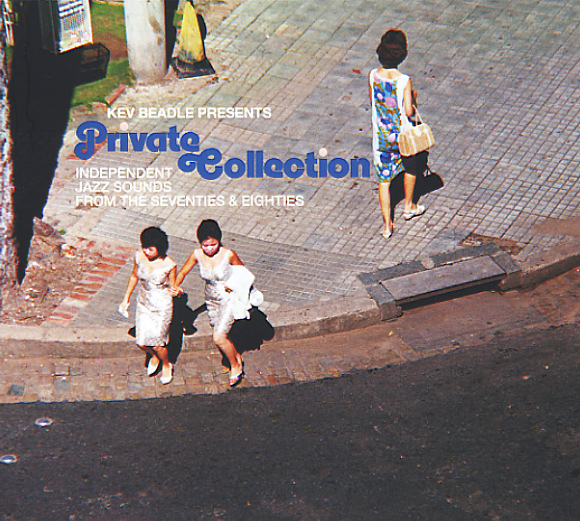 A completely sublime collection of spiritual jazz numbers from the 70s – put together by the legendary Kev Beadle, one of the first cats to spin the music with Gilles Peterson on the UK scene! The package is a great mix of essentials from years back, plus some under-discovered nuggets from the American underground – all with a nice emphasis on the grooves and rhythms – in a way that you might have heard back at Dingwalls on a Sunday afternoon! The set's a great reminder that music can be progressive and groovy at the same time – and the whole thing's overflowing with righteous treasures. Vinyl version features some exclusive tracks not on the CD – "Safari" by Frank Walton, "Padali" by Chuck Flores, and "I See Chano Pozo" by Jayne Cortez & The Firespitters – plus "In Every Way" by Reverie, "Open Your Mind" by Southern Energy Ensemble, "Brotherhood" by Kamal Abdul Alim, and "Freedom Road" by The Pharoahs.  © 1996-2023, Dusty Groove, Inc.

Soul Love Now – The Black Fire Records Story 1975 to 1993
Strut (UK), Late 70s/1980s/Early 90s. New Copy 2LP
LP...$27.99 29.99
A great look at one of our favorite record labels of all time – a company that was one of the first we ever worked together with, back when we started Dusty Groove – and whose music has been a huge inspiration to us for decades! Black Fire is a really special record label from the DC ... LP, Vinyl record album