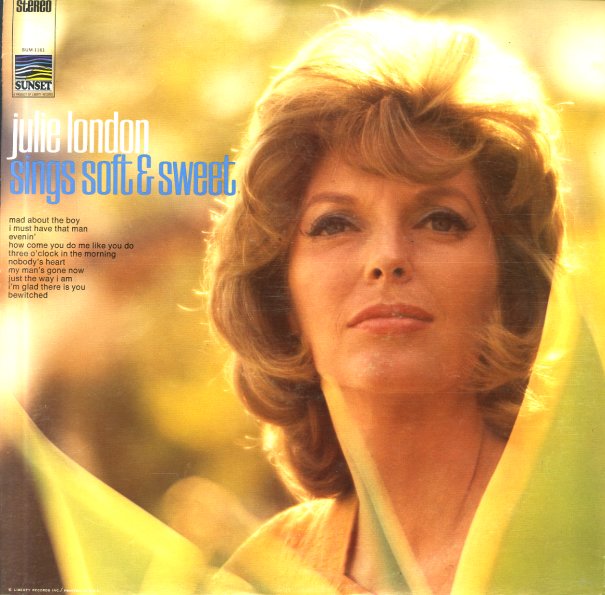 (Cover is bent a bit at the corners on the right.)