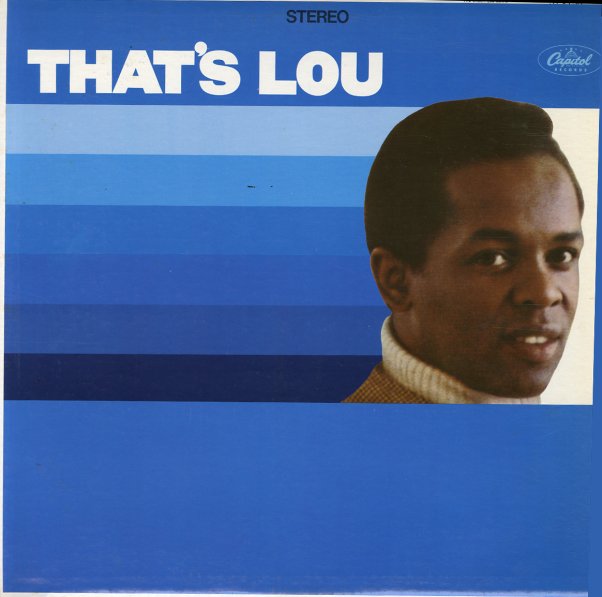 Great work from Lou Rawls on Capitol – one of his fine fine albums produced by David Axelrod, with that snapping tight groove that works amazingly well with his vocals! The arrangements are super-tight – jazzy backings that have Lou shifting between that monologue style that he virtually patented at the time, and straighter swinging tunes that have a heck of a lot of soul. Titles include "Problems", "When Love Goes Wrong", "Ear Bender Monologue", "What Are You Doing About Today", "The Love That I Give",a nd "Hard To Get Thing Called Love".  © 1996-2023, Dusty Groove, Inc.
(Rainbow label pressing. Cover has light wear & aging.)