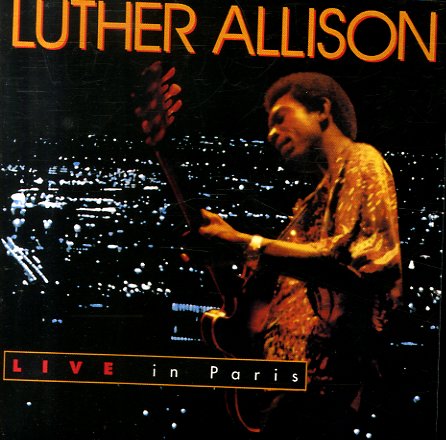 Real Folk Blues/More Real Folk Blues
Chess, 1950s. Used
CD...$4.99
A massive Muddy Waters double-header – filled with vintage recordings for Chess! First up is The Real Folk Blues – a classic packaging of Muddy Waters' famous early work for Chess Records – brought together with a cover and title that pitch him strongly towards the growing folk ... CD