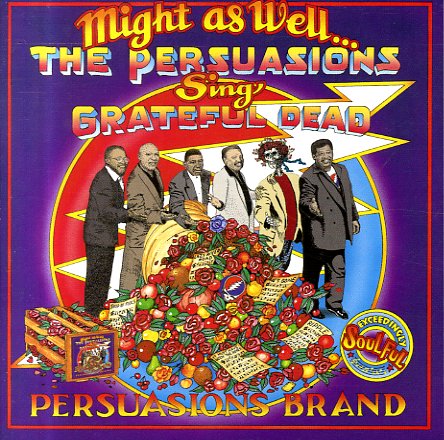 All In The Soul
Reynolds/Undercover Brother, 1970. Used
CD...$6.99
An obscure west coast soul set from Quinn Harris – a well-titled "mastermind" with a great ear for a gritty groove! The set's got a really unique sort of feel – not just straight funk, but not straight soul either – kind of a hip blend of modes that often includes some ... CD