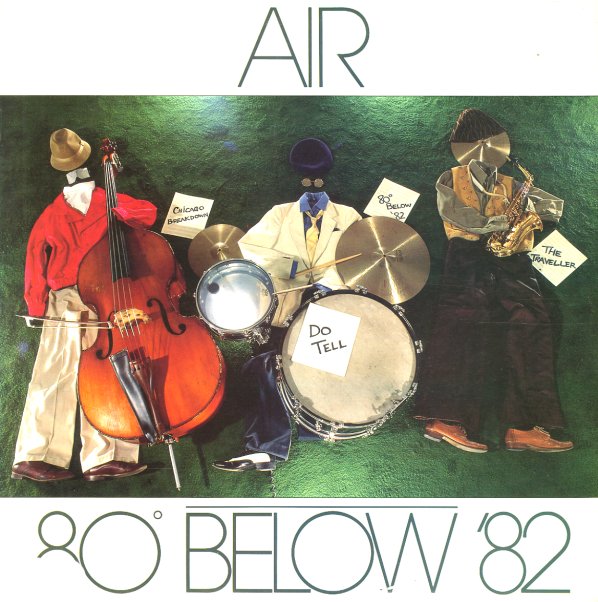 An essential session from the Threadgill/Hopkins/McCall trio from Chicago. The album features long compositions in the group's best tradition – and a good mix of out playing with more spiritual concepts, in a strong AACM tradition. Titles include "Chicago Breakdown", "The Traveller", and "Do Tell".  © 1996-2021, Dusty Groove, Inc.
(Cover has a cut corner and light wear.)