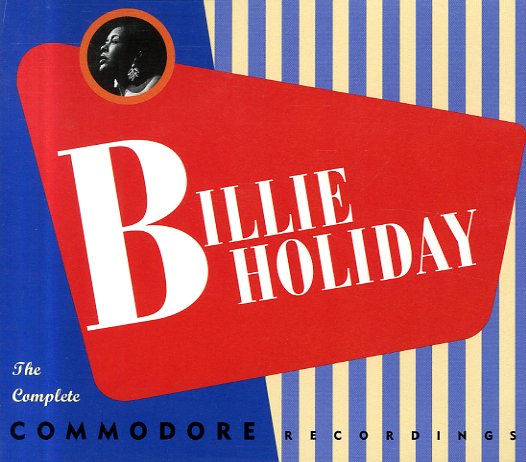 A great collection that compiles Billie's famous sides for the Commodore label in New York – recorded in 1939 and 1944, with accompaniment by the Eddy Heywood group and/or orchestra, plus additional sides led by pianist Sonny White. Titles include "Strange Fruit" (the original 1939 version), "How Am I To Know", "Fine & Mellow", "I'll Get By", "My Old Flame", "Lover Come Back To Me", "As Time Goes By", and "Billie's Blues" – with lots of alternate takes. You can't get any more classic than this!  © 1996-2021, Dusty Groove, Inc.
(Out of print.)