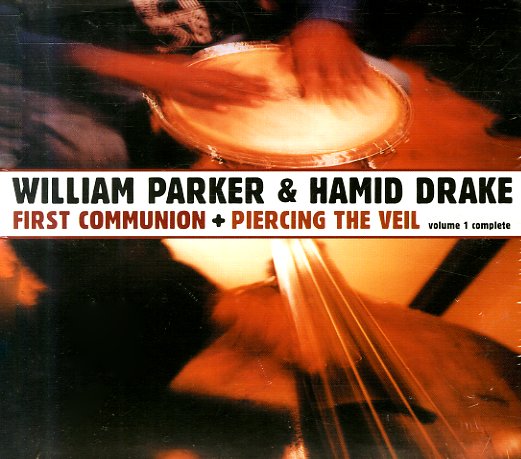 Live in New York 2010
Aum Fidelity, 2017. Used 2 CDs
CD...$16.99
Gigantic genius from the late David S Ware – heard here in an unreleased performance from the final years of his time – at a time when his saxophone greatness was still very much in full flower! The group is a trio – with William Parker on bass and Warren Smith on drums – ... CD

Wildlife
Aum Fidelity, 2009. Used
CD...$4.99
A great collaboration between bassist Joe Morris, drummer Luther Gray, and reedman Peter Cancura – all coming together here in searing trio formation that reminds us a lot of the energy of the ESP avant generation! Gray's drums have a nice degree of focus and force – never as loose as ... CD