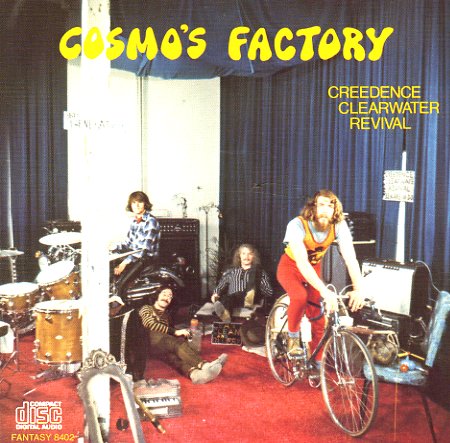 Lifelong Ambitions
Black Saint (Italy), 1977. Near Mint-
LP...$19.99
We always love Muhal Richard Abrams in a duet setting – and this album's no exception, as it features the pianist playing in very spare formation with violinist Leroy Jenkins – improvising freely in a concert performance from 1977! Abrams tone is often very dark and earthy, which seems ... LP, Vinyl record album