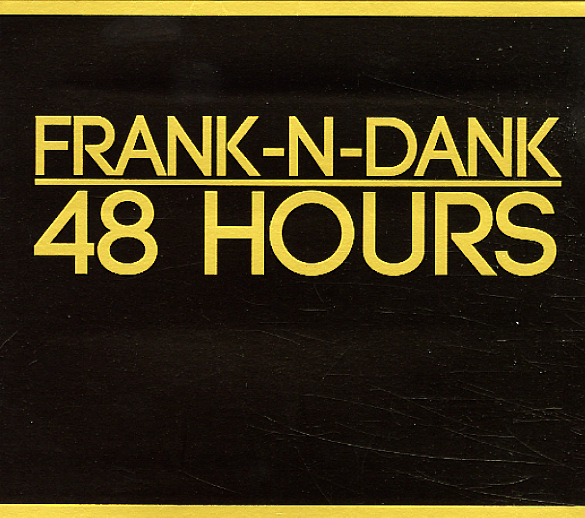 The timeless sounding underground classic debut of Frank-N-Dank – which is a strong first full length statement for the duo – and a significant milestone in the J Dilla production canon! It has more of a straight up, street ready rhyme style than was typical for Dilla productions at the time – with smoky, pulsing production and unpredictable beats. The rhymes are stronger than we gave 'em credit for a decade or so back – and the raw electro funky bounce provided by Dilla really opened us up to how diverse his style could be outside of the jazzy/funky/soul beats he'd laid down in the preceding couple of years! Tracks include "Rite Bites", "Street Life", "Pimp Strut", "Where The Parties At?", "All Seasons", "Take Dem Clothes Off" and more. This 2013 version features a second disc with Dilla's instrumentals.  © 1996-2022, Dusty Groove, Inc.

Super What?
Silver Age, 2021. New Copy
CD...$14.99 15.99 (LP...$21.99)
MF Doom left our planet all too soon, and he left behind a great legacy of music, too – including a previous collaboration with the Czarface collective, nicely matched by this posthumous set! The balance here is great, and the set brings the metal man of mystery into great play with his ... CD