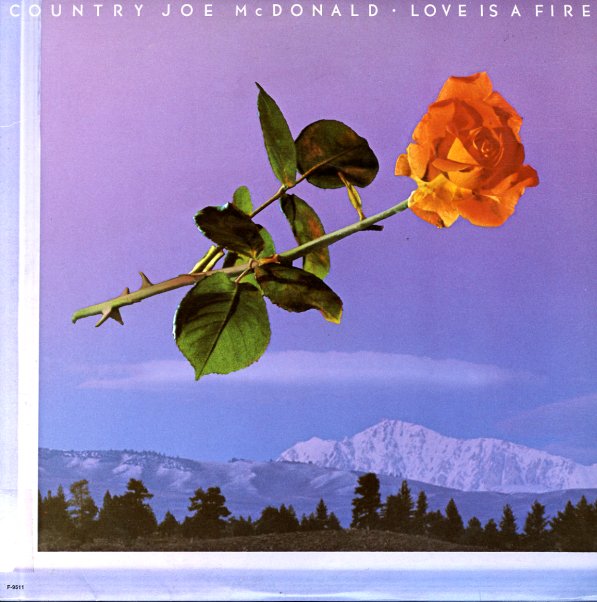 Love Is A Fire

Reunion
Fantasy, 1977. Near Mint-
LP...$9.99
The last proper LP by San Francisco psych rock trailblazers Country Joe & The Fish – and the only album since late 60s with the classic early line-up back together! It's good stuff too, recorded for Fantasy with an unpretentious ear for country rock and unfussy folk-blues-rock hybrid ... LP, Vinyl record album