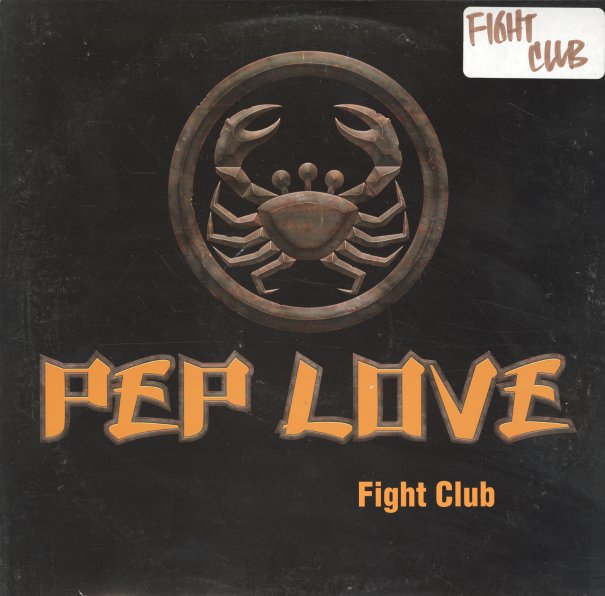 Beats by Evidence and A-Plus, remix by Casual, cuts by Babu and DJ Lex.  © 1996-2021, Dusty Groove, Inc.
(Cover has an index label at the top right corner and marker through the barcode. Label on Side A has a small sticker.)