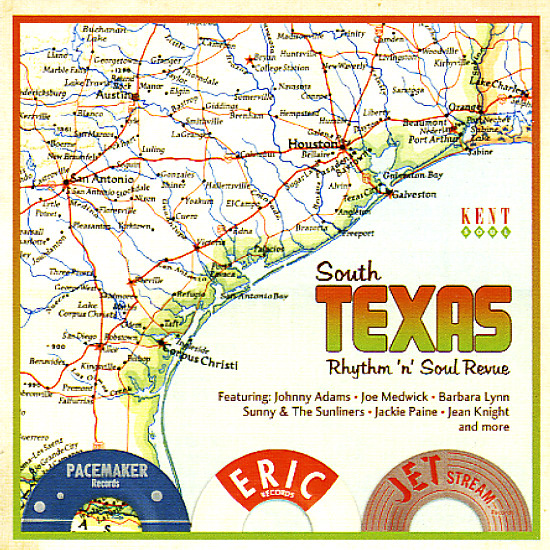 Smoking soul from 60s Texas – a tremendous amount of rare tunes from obscure little singles – pulled together to showcase the Lonestar State as a musical powerhouse to rival Motown, Philly, or the Windy City! The tracks here are all from various labels headed by the legendary Huey P Meux – and unlike other Texas work you may know from the time, lots of these numbers are bubbling over with the kind of soul elements you'd normally hear from east coast indie work of the time – and in that way, are almost like some of the other 60s material cut by southern transplants on the LA scene of the time – familiar, but a little offbeat too – with odd little twists and turns that really keep things interesting, and which make the package a really fresh musical discovery. There's some nice deep soul elements at times, particularly on the mellower cuts – and titles include "Go Go Train" by Jackie Paine, "That Is Why The End Must Begin" by Joe Masters, "Irene" by Rockin Dave Allen, "Time" by Charles Barry, "Get To Gitten" by Big Walter, "Doggin Around" by Jean Knight, "Friends In Show Business" by Joe Melvin, "Neighbor Neighbor" by Alton Valier, "You'll Lose A Good Thing (demo)" by Barbara Lynn, "Let Them Talk" by Johnny Adams, "If You're Looking For A Fool" by David King Thomas, and "Pick Me Up On Your Way Down" by Margo White.  © 1996-2021, Dusty Groove, Inc.