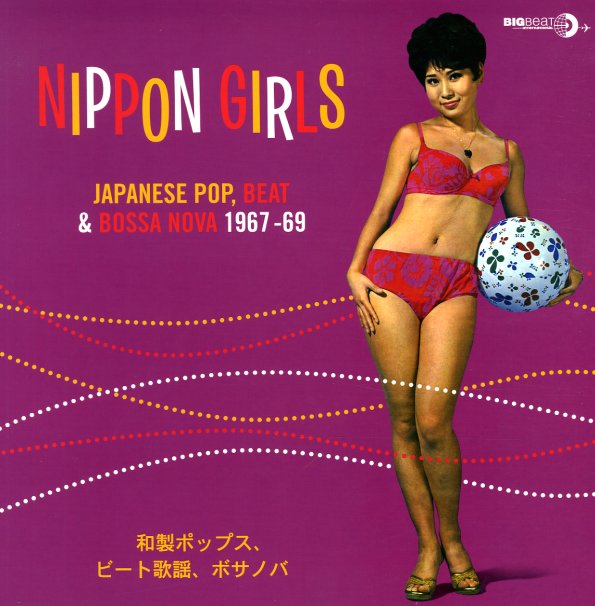 Fuyu Kukan (pink vinyl pressing)
Warner (Japan), 1983. New Copy (reissue)
LP...$44.99
That's a great 80s sense of design on the cover, and the album's got a nice sort of 80s vibe too – a bit more drum machine beats, basslines, and keyboards than work by some of the jazzier city pop artists of the time – a mode that really seems to bring out the best in the vocals of ... LP, Vinyl record album