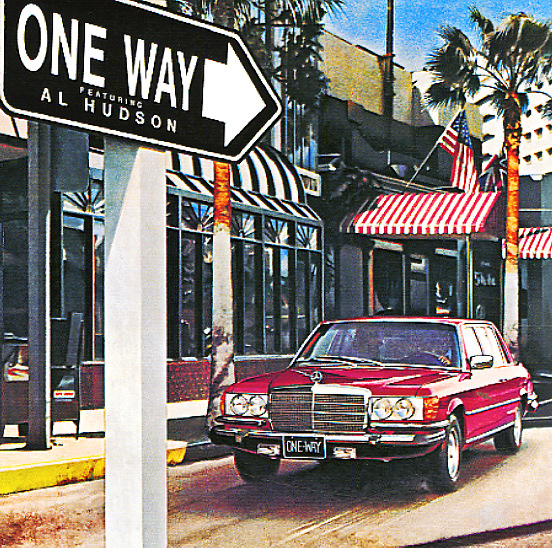 One of the greatest albums ever from Al Hudson and One Way – a set that still has the group bristling with loads of funky energy – yet also hitting a groove that's wonderfully smooth as well! One Way were really one of the top of the larger funk combos of the time – and this set's a great illustration of the way they were able to perfectly balance all their different components, and come up with a sound that was lean, mean, and right on the money! Vocals shift a bit from track to track, as does the groove – and although things are upbeat, they're also never disco at all – nor too "fake funk" either. Some moments echo the coming style of 80s groove, but there's also a deeper soul feel overall, too – especially heard in the mellower ballads, which are as great as the uptempo numbers. Titles include "Something In the Past", "Do Your Thang", "Pop It", "I Wanna Be With You", "You're The One", and "Copy This". CD features a bonus track – "Tonight (full length version)".  © 1996-2022, Dusty Groove, Inc.