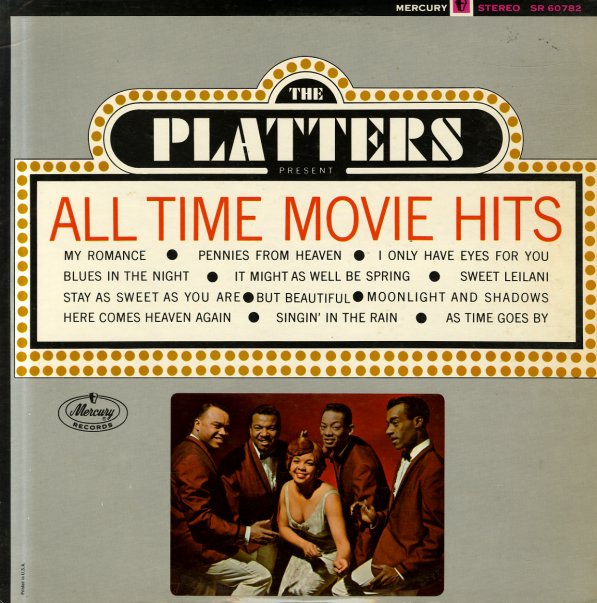 (Mono green label promo with deep groove. Label has a small sticker. Cover has some tape remnants at the spine, mostly on back, with a promo ink stamp and a bit of pen.)