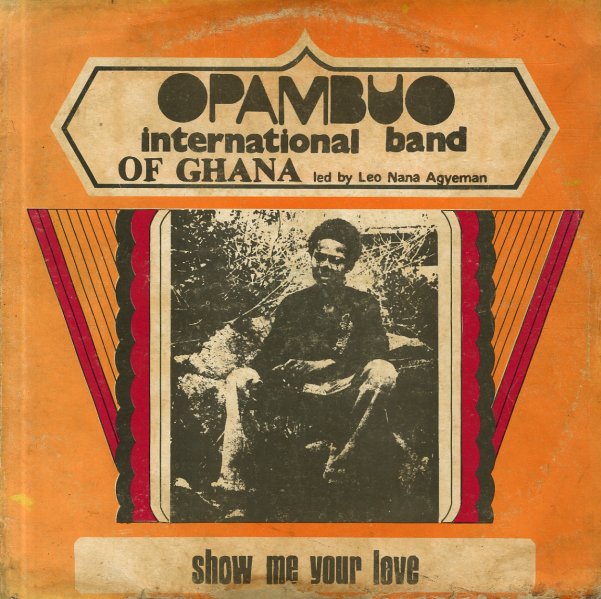 Show Me Your Love

(Cover has heavy wear and flaking along the opening side.)