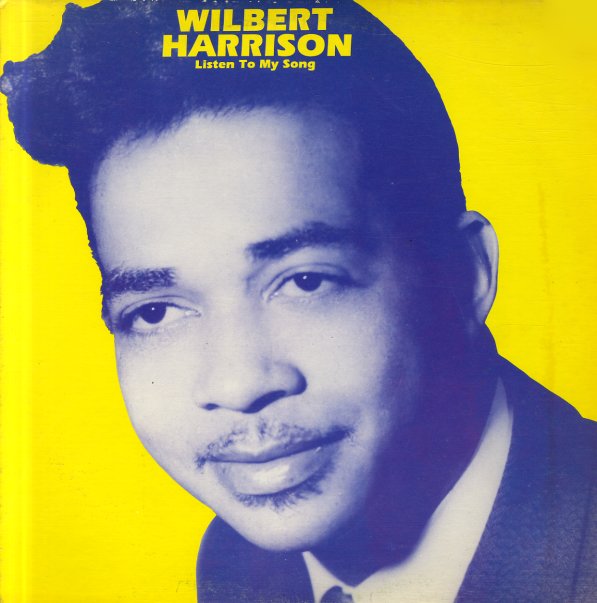 Listen To My Song

Ahh...The Name Is Bootsy, Baby!
Warner, 1977. Very Good Gatefold
LP...$8.99 (CD...$6.99)
Massive work from Bootsy Collins – one of his best-ever solo albums, and a perfect summation of the P-Funk groove – focused strongly through Bootsy's own sense of stardom! George Clinton worked with Collins on production, and the album's as tight as the best Parliament or Funkadelic ... LP, Vinyl record album