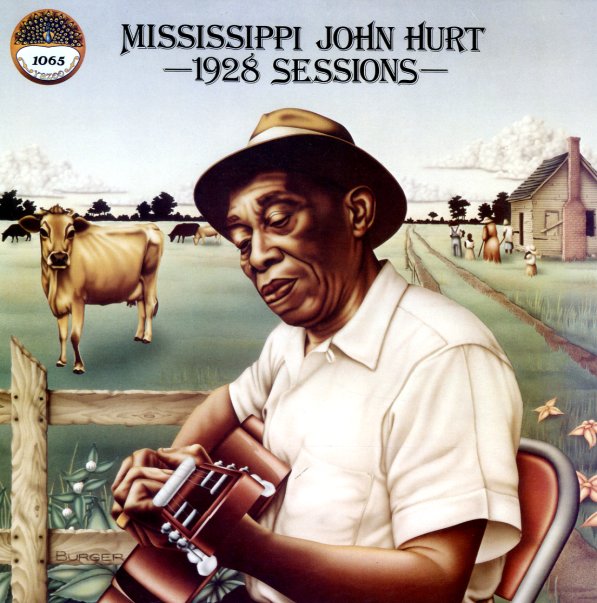 Vintage work from Mississippi John Hurt, but somehow amazingly clear and crisp in this classic LP presentation! The tunes are wonderfully earthy – just vocals and guitar from Hurt, in a style that's definitely blues, but which has some surprisingly jazzy inflections at times – at least from the perspective of older-style jazz. Titles include "Candy Man Blues", "Spike Driver Blues", "Big Leg Blues", "Ain't No Tellin", "Frankie", "Nobody's Dirty Business", and "Louis Collins".  © 1996-2021, Dusty Groove, Inc.