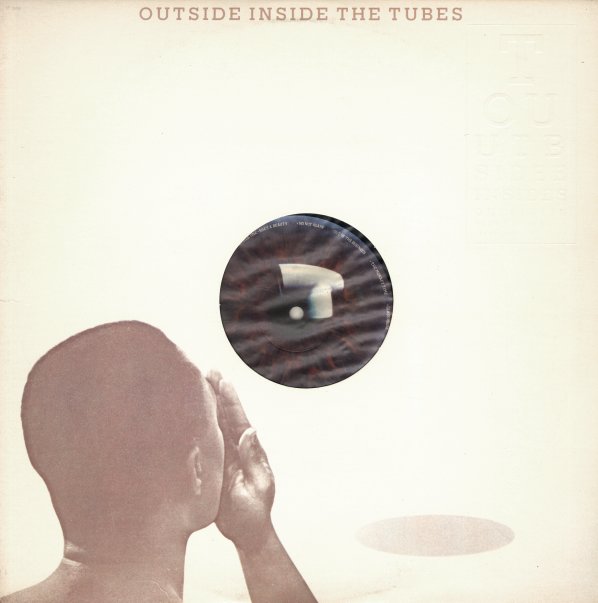 Outside Inside The Tubes

(In the embossed die-cut cover, with light wear.)