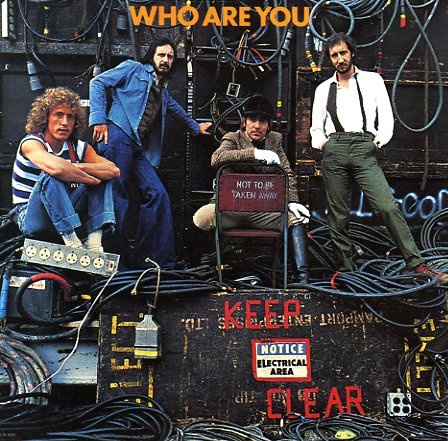 Who Are You (with bonus tracks)

A classic comeback for the group – with renewed tightness, but still all the edge of the start of the 70s! Titles include "New Song", "Sister Disco", "Music Must Change", "Trick Of The Light", "Guitar & Pen", and the classic "Who Are You". Includes 5 previously unissued bonus tracks – including a lost verse mix of "Who Are You", and the cuts "No Road Romance" and "Empty Glass".  © 1996-2022, Dusty Groove, Inc.