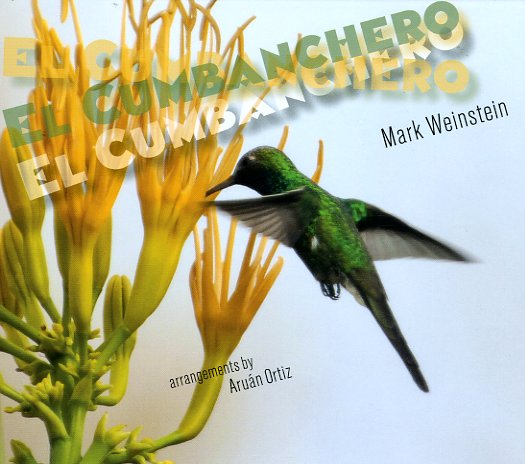 A charanga-based project from Mark Weinstein – but like most of Mark's work, an extremely creative outing that goes way past the obvious! The instrumentation is definitely in a charanga mode – lots of percussion, piano, bass, and tight violin lines – plus totally amazing work on flute from Weinstein – who soars, dips, turns, and leaps with a joyous energy that goes way past any charanga flute work of the 60s. But there's also a fuller sound here, too – thanks to complicated arrangements by Aruan Ortiz, which reference history, but go way past it – creating a sophisticated depth, but one that still swings nicely. Titles include "Aruanco", "El Cumbanchero", "La Mulata Rumbera", "Dona Olga", "Danzon De Liz", "Contigo En La Distancia", and "Perla Marina".  © 1996-2023, Dusty Groove, Inc.