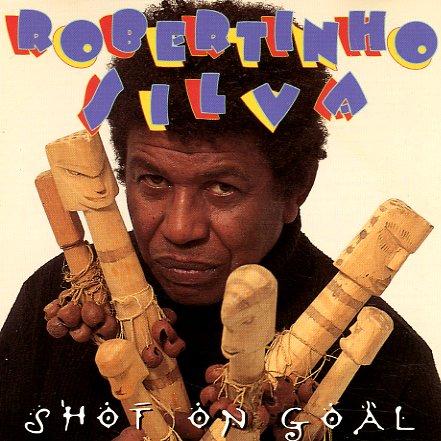 Robertinho Silva on percussion – with Roberto Bertrami of Azymuth, Ze Nogueira, Joao Baptista, Luis Alves, and others.  © 1996-2022, Dusty Groove, Inc.
(Out of print. Barcode has a cutout hole, disc has a promo stamp.)