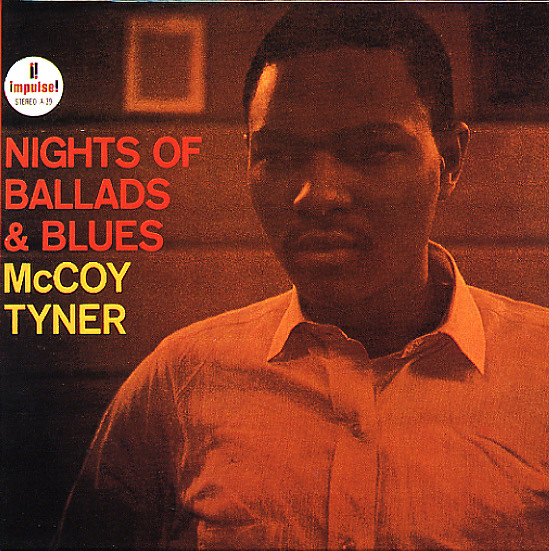 The title says it all – as McCoy works his way through a nicely restrained trio set of material that features bass by Steve Davis and drums by Lex Humphries! The tracks are perhaps not as spiritual and far-reaching as Tyner's later work – but they're handled with that richly expressive style that presses a lot of feeling out of the material nonetheless – and which makes for a record that's quite different from the usual piano trio session of the time! Titles include "Round Midnight", "For Heaven's Sake", "Star Eyes", "Blue Monk", and "Groove Waltz".  © 1996-2022, Dusty Groove, Inc.
(Out of print, still sealed with a clear promotional sticker on the cover.)