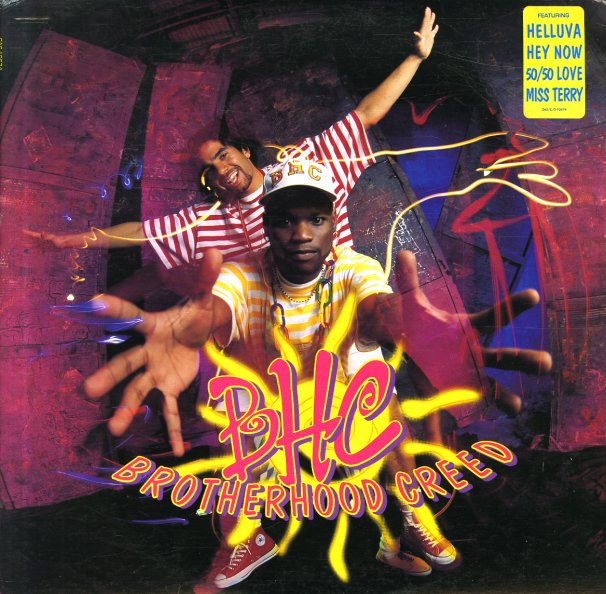 (Shrinkwrap has a hype sticker and is torn at the bottom.)