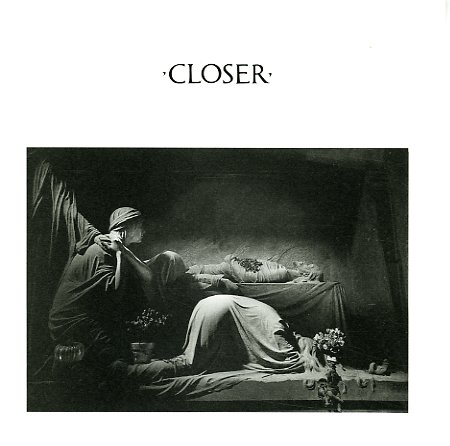 Much as we love the legendary debut from Joy Division, we love this second album even more – as the whole thing's a perfect realization of their genius – and such a strong step forward, it still pains us to remember that singer Ian Curtis was taken from us all too soon, and the group never got to fully move past this moment! Everything that made the first record great is here – but there's also a more cohesive approach to both the song structure, and the overall album presentation – so that the landscape of darkness we first viewed on Unknown Pleasures comes into even greater focus here – as the songs follow one another in a beautifully logical order, and the slight refinements in production make all the best elements of the musicianship – especially the bass and drums – even more powerful than before. Titles include "Twenty Four Hours", "Heart & Soul", "Decades", "Colony", "Passover", and "A Means To An End".  © 1996-2021, Dusty Groove, Inc.
(Booklet has a light crease.)