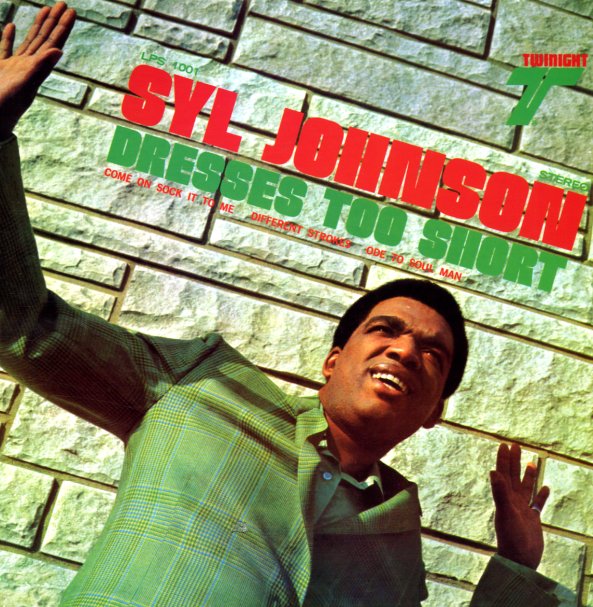 The funkiest album that Syl Johnson ever recorded – filled with short, tight cuts that play more like a stack of funky 45s than the standard soul album of the time! The record draws from the great run of singles that Syl cut for Twinight Records at the end of the 60s – some of the hardest soul coming out of Chicago at the time, with a gritty feel that's right up there with some of James Brown's best late 60s work – or even better, some of the other obscure acts working in the American underground at the time. A few tunes are familiar from their popularity as classic 45s – but the album's got lots more wonderful numbers that are lesser-known – and all of them are great! Titles include the classic Syl Johnson sample cut "Different Strokes" – plus "Dresses Too Short", "I Can Take Care of Business", "Soul Drippin", "Sorry Bout Dat", "Same Kind Of Thing", and "Come On Sock It To Me".  © 1996-2022, Dusty Groove, Inc.
(Beautiful reissue – with great vinyl, and a very heavy cover!)