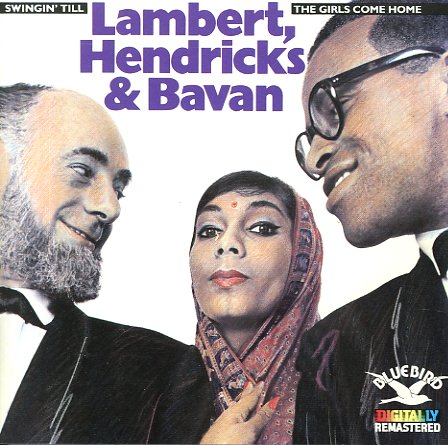 (Out of print. Jazz Heritage pressing with a black and white cover.)

Bistro Ballads
RCA (Spain), 1955. Used
CD...$11.99
A wonderful album of sad-tinged saloon songs – sung by Chicago vocalist Audrey Morris, in the same small combo style she was using in the clubs at the time! Audrey accompanies herself on piano, backed by only the bass of Johnny Pate and drums of Charles Walton – in a lean style that ... CD

Do Ouro Lado Do Azul
Verve (Japan), 2019. Used
CD...$14.99
Really nice work from Andrea Motis – a singer who's way most than just a pretty face handling a few Brazilian tunes – a she also works here as an instrumentalist, blowing both trumpet and soprano sax, in a way that really adds a lot to the record! The rhythms and most of the ... CD