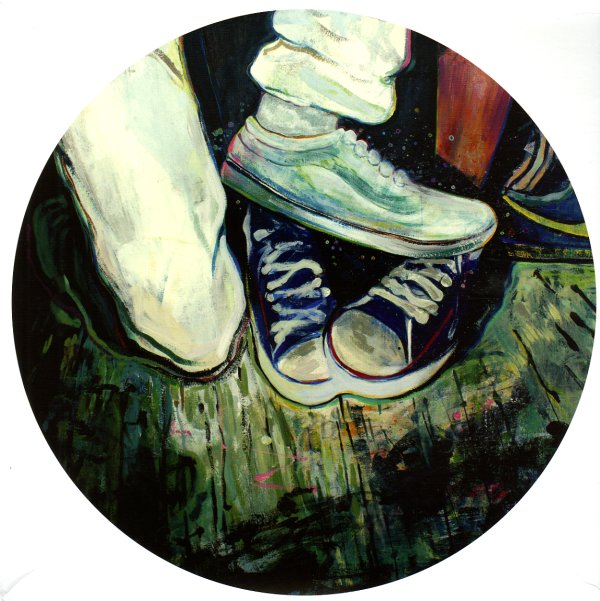 An excellent collection of tight modern soul and funky uptempo numbers – cuts that aren't really disco, but which are smoother than the usual funk you'd hear on the Jazzman label – a really unique hybrid that's hand-picked by the mighty Fryer! Lots of the grooves here have a cool indie feel – a bit like Fantasy Records funky soul of the late 70s, and a bit like some of the more soulful club of the east coast scene at the time – and given the tightness of the instrumentation, there's often some nice jazzy touches in the mix – making some of the solos as appealing as the vocals! Most tracks here are of late 70s vintage, although there's a few bits from other years too – and titles include "People" by Elipsis", "Simple Song" by Zebra, "Life Goes On" by Freak, "Rollercoaster" by George Smallwood, "Mellow Feeling" by Barbara Lynn, "Funktown" by Nate Calhoun, "I've Got It" by Tolbert, "Party & Get On Down" by Big Apple Band, "Give Me One More Chance" by Target, "You're The One" by Kings Go Forth, "You're The Best" by Larom Baker, "What About The Child" by Gold, and "Keep Her Happy" by Phillip Wright.  © 1996-2020, Dusty Groove, Inc.

Under The Influence Vol 8 – A Collection Of Rare Boogie & Disco Compiled By Woody Bianchi
Z Records (UK), Late 70s/Early 80s. New Copy 2CD
CD...$16.99 (LP...$31.99)
A fantastic entry in this excellent series – one that goes way past the disco and boogie promised in the title – and which includes some modern soul gems that we might never have otherwise heard! There's a sense of warmth that really links these tunes together – not too-fast ... CD