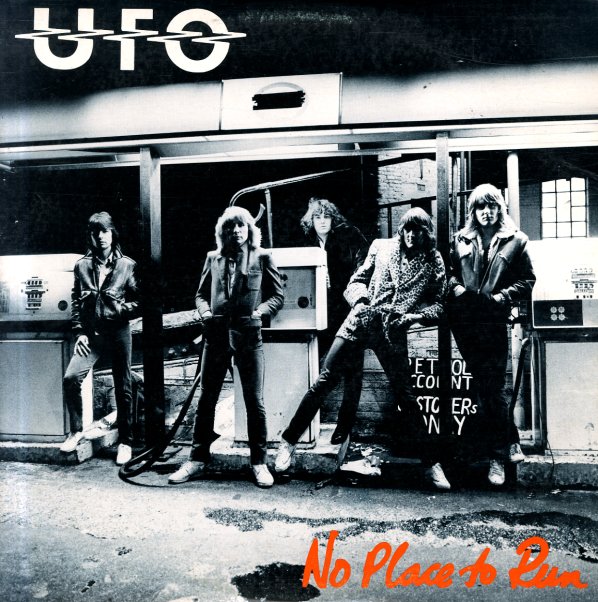 No Place To Run